What are the main reasons for startup failure? How to reduce the risk? How to recruit the right staff? Article for startup founders, entrepreneurs, employers
According to statistics, 92% of startups die. These numbers frighten most startup entrepreneurs. In fact, there are real causes of burning out. How to survive in the current conditions and not be among 92%? Find the answer in the article. 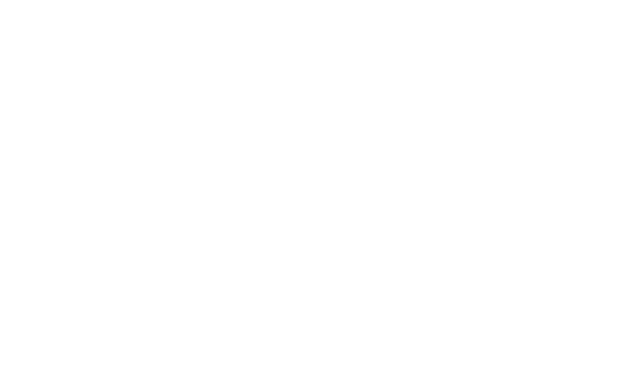 What is a startup?

Startup - is an innovative business project that aims to make a profit, further scalability. The main difference between a startup and a small business is its exceptional uniqueness, a new idea for which small business does not pretend.

The Top 20 Reasons Why Startups Fail

Unfortunately, less than 10% of innovative projects succeed. On the one hand, this is normal, but on the other - no one wants his project to be included in the list of failed ones. The research company CB Insights has compiled the list of 20 main reasons for which young companies are falling apart. We offer you to familiarize yourself with these reasons in order to secure your project as much as possible and to prevent the "death" of your innovation:
7%
Failure to pivot.
8%
Burnout.
8%
Don't use network advisors.
8%
Legal challenges.
8%
No financing or investor interest.
9%
Failed geographical expansion.
9%
Lack of passion.
10%
Pivot gone bad.
13%
Disharmony among team/investors.
13%
Lose focus.
13%
Product mistimed.
14%
Ignore customers.
14%
Poor marketing.
17%
Product without a business model.
17%
User un-friendly product.
These are not the main reasons for the collapse of young start-up companies. Introducing the TOP 5 most common reasons for failure:

Statistics show that the reasons for the startup failure can be not only evident, such as non-demanded goods on the market or too high competition, but also completely unobvious. Entrepreneurs rarely take them seriously, which leads to dire consequences. One of these reasons is hiring the wrong employees. For startups, this is critical. Incorrect selection of personnel in a startup causes almost a quarter of projects to fail.


According to data collected by Startup Genome, 92% of companies that scale prematurely by hiring too many people too early are not able to solicit more than 100,000 customers and subsequently collapse. So do 70% of companies. On the other hand, many startups select staff poorly and afterwards suffer from their incompetence.

How to achieve success?
Detailed knowledge of the market and customer needs, self-confidence, perseverance, well-developed business strategy - all these aspects have long been familiar, and we will not dwell on them. The key point is that any startup is a system in which one wrong decision will affect the whole result. All stages of product realization should be monitored. Of course, it is quite impossible to increase significantly the startup capital without enticing investors, as well as to beat all competitors. However, in the case of recruitment, the situation is different. This factor can be directly influenced. Do not disregard the help of outsourcing companies. At first, it is better to trust the experts than to fail because of your own mistakes.
Useful tips for startup founders:
Test a hypothesis?
Zero2Hero
*according to LuckyHunter agency data